Skip to content
FREE SHIPPING AUSTRALIA WIDE FOR ALL ORDERS OVER $100
Sale!
Add to Wishlist 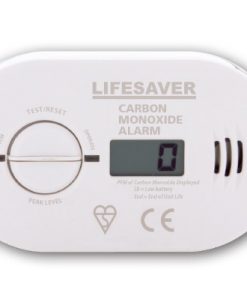 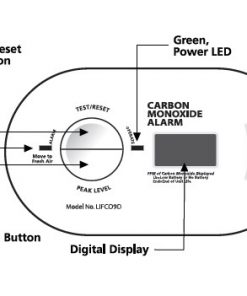 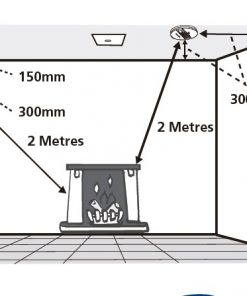 The PSA Lifesaver LIFCO9D alarm protects against the dangers of deadly carbon monoxide levels in the home and provides continuous monitoring of CO levels.

The LIFCO9D has a LCD digital display to show CO levels and status. A Test Reset button for testing and silencing alarm.  These alarms benefit from a small, sleek design that is suitable for all living areas. They have a 10 year sensor life.

Carbon monoxide is a colourless, tasteless and odourless gas that is produced when fossil fuels such as coal, oil, natural gas, LPG, charcoal and wood are not burned efficiently. It can be produced from poorly maintained or badly fitted domestic heating appliances such as boilers, wall heaters, wood burners, blocked flues or exhaust vents.

The symptoms of CO poisoning include headaches, sickness, tiredness and muscle pain – all of which can easily be misdiagnosed as flu. It is therefore important to protect your family and home with a carbon monoxide alarm.

The unit has 2 LED’s. A green LED will flash once every 30 seconds to indicate the alarm is operating properly when power is present. A red LED will pulse to indicate carbon monoxide has been detected until the device is reset or CO is eliminated.

The alarm includes a piezoelectric horn that is rated at 85 decibels at 3 meters. When the unit detects carbon monoxide, the alarm pattern will sound continuously with a corresponding red LED flash.

It has a 5-year manufacturer’s limited warranty.

RECOMMENDED LOCATIONS
• When mounting place the alarm a horizontal distance of between 2 to 3 metres from a fuel burning appliance.
• Wall-mounted alarms should be close to the ceiling, but at least 150mm away to avoid being in ‘dead-air’ space.
• Locate within hearing distance of bedrooms.
• CO alarms in rooms with sloped ceilings should be located on the high side of the room.
• Ceiling mounted alarms should be at least 300 mm from any wall.
• If there is a partition in the room, locate the alarm on the same side of the partition as the potential source.
• A CO alarm should be installed in all rooms containing a fuel burning appliance. Additional CO alarms should be installed in living areas, in every sleeping areas, and on every level of the home.

LOCATIONS TO AVOID
• Avoid locating next to draughts, such as doors, windows, extractor fans, air vents or other similar ventilation openings.
• Avoid locating close to obstructions (e.g. behind curtains, shelves or furniture).
• Avoid dusty, dirty or greasy areas, such as garages or workshops
• Avoid humid (bathrooms), cold (< -10 ºC) or hot (> 40ºC) or damp areas and keep away from sinks 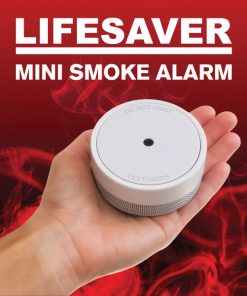 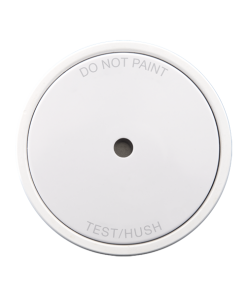 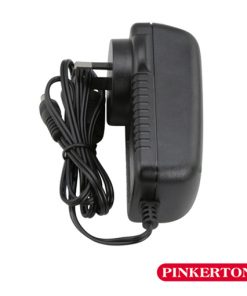 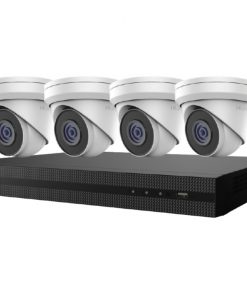 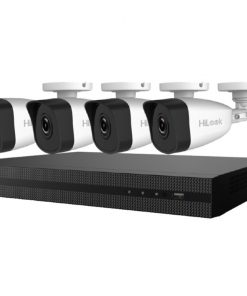 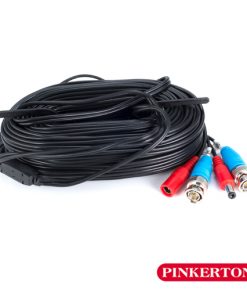 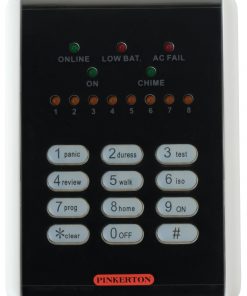